The mission of Zorongo Flamenco Dance Theatre and School is to enrich our community by drawing people of diverse backgrounds close to the power, passion and virtuosity of the flamenco dance and music tradition, and by expanding on that tradition, to create an innovative art form that explores the issues of contemporary life.

Susana di Palma founded Zorongo Flamenco Dance Theatre in 1982. One of the few American Spanish dance companies that present both traditional flamenco programs as well as original theater flamenco works; the company is comprised of an ensemble of international artists, dancers, and musicians who are renowned for bringing the power, passion, and virtuosity of the art of flamenco to American audiences.

“It was great to see a flamenco company dancing this well which also had a sense of humor and such a clear idea of theater.“ – Doris Deither, the Villager, New York City 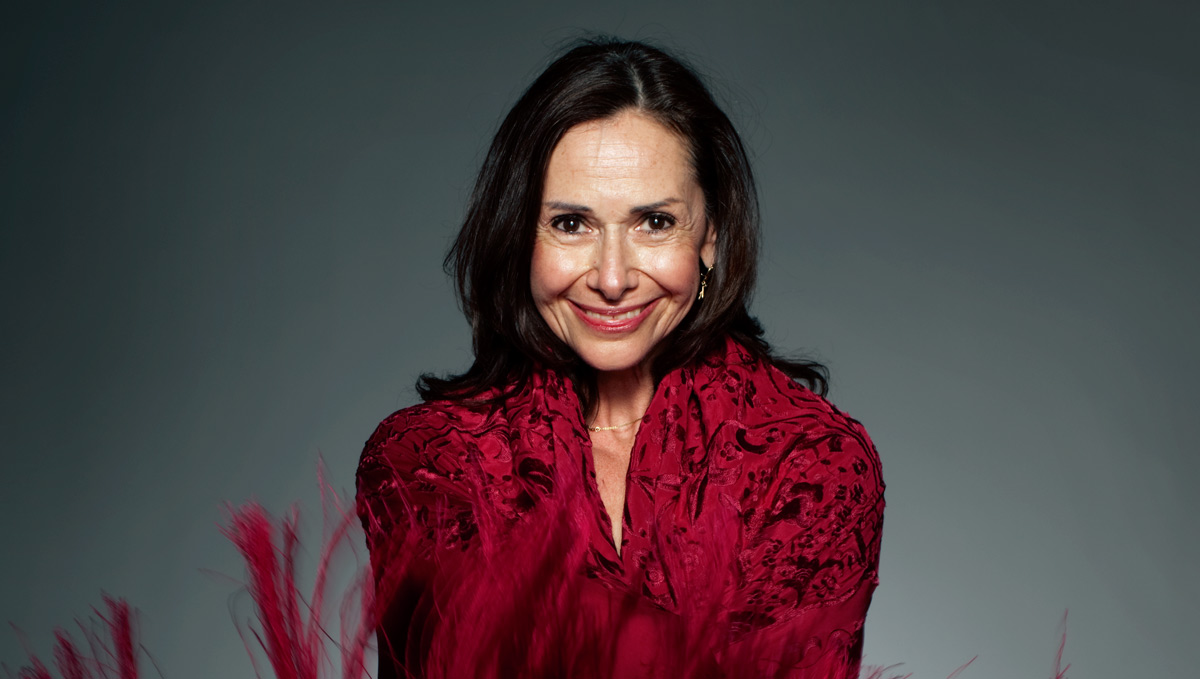 Having studied Spanish dance and flamenco since childhood, Susana di Palma continued her apprenticeship with maestros such as Ciro, Manolo Marin, Manolete, Carmen Mora, and Merche Esmeralda. She performed throughout Spain in tablaos and with companies such as La Singla. In 1982 she founded Zorongo Flamenco Dance Theater in Minneapolis. Its mission has been to create innovative theater works that expand on traditional flamenco to reflect on controversial contemporary issues. Di Palma’s full-length theater-flamenco ballets include Flor, Garden of Names, Gernika, Sadja, First, I Dream, La Virtud Negra, Encuentros, Tales of the Black Legend, Zorro in the Land of the Yellow-Breasted Woodpecker, Convivir, and Los Caprichos among others. Her works have been presented at New York’s Joyce Theater, Miami’s Florida Dance Festival, St. Paul’s O’Shaughnessy Theater’s “Women of Substance Series,” and the Walker Art Center among other venues. She choreographed Lorca’s Blood Wedding for the Guthrie Theater and Bethany Lutheran College. In 2012, she was a curator for the Walker Art Center’s “Choreographers’ Evening.” In 2016 she was invited to choreography Pica, a work on Picasso for the New York company, Noche Flamenco. Pica was performed on their national tour and at the Brooklyn Academy of Music. She has introduced new work for the past seven seasons at Cowles Center for the Performing Arts in Minneapolis. Her Lorca’s Women won the Sage Award for Most Outstanding Choreography. In 2018 she choreographed and danced in Mill City Opera’s Carmen. In 2017-18 di Palma recreated two works that speak to today’s contemporary concerns her children’s puppet show Tra Ti Ti Tran Tran Toro about immigration and Garden of Names on political “disappeared.”

“Di Palma, who founded Zorongo Flamenco in 1982, remains the most tantalizing dancer to watch, with a passion so fierce that smoke emanates from her“- Mpls StarTribune, July 2015

Her most recent work Casita on homeless women premiered as part of What The Moon Sees at the Lab Theater, April 2019. As part of di Palma’s 2017 McKnight Fellowship for Choreography, she was in residency at MANCC, Maggie Allesee National Center for Choreography, in Tallahassee, Florida to further the development of this new contemporary flamenco duet. MANCC is the only national center for choreography in the world located in a major research institution and operates from one of the premier dance facilities in the United States. The Center is embedded within The Florida State University School of Dance and offers unparalleled opportunities for contemporary choreographers to hone their artistic practice and develop new work inside a creative community.

A devoted teacher, di Palma taught in the University of Minnesota, Department of Dance for over 25 years. She currently teaches in The Cowles Center’s Distance Learning Program and directs classes at the Zorongo Flamenco Dance Theater School. As an individual artist, she has received grants and fellowships from the Minnesota State Arts Board, National Endowment for the Arts, The McKnight Foundation, Jerome Foundation, Metropolitan Regional Arts Council, and The Bush Foundation. In 2017 she was awarded a McKnight Fellowship for Choreography and a Minnesota Arts Board Artist Initiative Grant.

Board of Directors and Staff